The Importance of Full Restoration 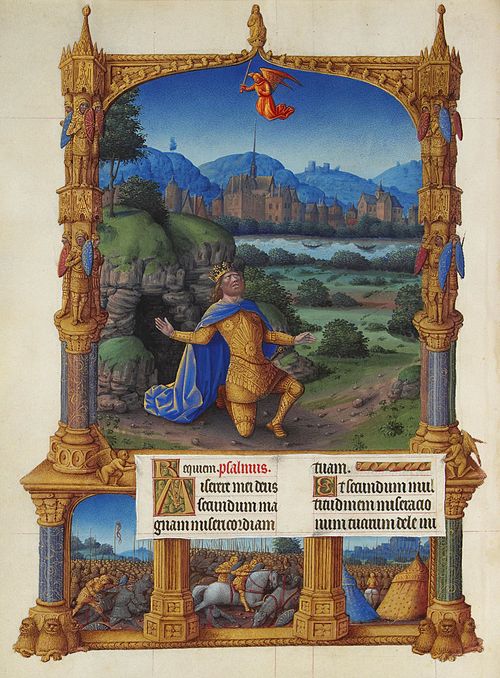 A flawed restoration. In the story of David’s life we often see him as great Christian example, a wonderful type of Christ. However, there are also times when the great King of Israel is a dismal example, and anti-Christ. When David sinned with Bathsheba his repentance is regarded as the quintessential repentance (see Psalm 51), but David is not so good at restoring relationships within his natural family. In  2 Samuel 14:24 David begins to restore his relationship with Absalom after the murder of Amnon.

David finally sees Absalom and the text gives us only the smallest bit of information… “the king kissed Absalom”. But this was 2 years after the rogue son was brought home. Imagine if God restored relationship with us like this! What would the parable of the prodigal son look like if David was the ‘father’ and Absalom the ‘son’?

The sad thing is that David’s restoration of his son is the way we most often restore relationships with those who have wronged us. We allow a partial restoration but still hold a grudge. We often delight in reminding those who needed the restoration – how difficult it is to have a complete relationship with them.

Praise God that the restoration of our relationship with God is not like David’s restoration of Absalom! He has removed our sins from us as far as the east is from the west and given us the righteousness of Christ His beloved Son.

It may have been David’s faulty restoration that pushed Absalom to usurp the throne, if so it begs the question, “what sins have we pushed others towards by not restoring them fully?” But important than that is the clear display of God’s love and Christ work as ‘incomplete’. Faulty or partial restoration on our part is a declaration against “Sola Gratia” (Grace alone).